A 'defining moment' is A point in your life when you're urged to make a pivotal decision, or when you experience something that fundamentally changes you. Not only do these moments define us, but they have a transformative effect on our perceptions and behaviors. My moment would stem from the breakup of my marriage at the age of 24.

Highlands Castle was born from a father's promise to his young son...

“Someday I’ll build a house where we both will live. A place where you can bring your friends and create special memories… Someday Jason, I will build you a castle."

Looking back to 1978, my 3-year old son would likely have never remembered these words. The promise had more to do with a desire to build a better life than an actual castle.

It would be almost 5-years before the ideal property presented itself, a mountaintop in Bolton Landing, NY.

While clearing the land for the foundation, a picture was being painted.  Within a matter of weeks, the most spectacular view in the world was uncovered.  It seemed as though this majestic vista had been waiting to be unveiled.  How was it, that I would be the one to settle here?  Was it simply luck or something much greater?  I believe it was the latter and that I was led to this specific spot for a reason.

I now recognize the 'evidence of things not seen' which I have experienced throughout my lifetime.

Once the foundation was completed, the wood framing construction was to the roof in a few months and the structure began to find its outward appearance. Finally, I was able to graduate from my tent to a mattress-on-the-floor of what was essentially a large plywood box at the time. And I still remember feeling how happy I was to be sleeping in my own home. 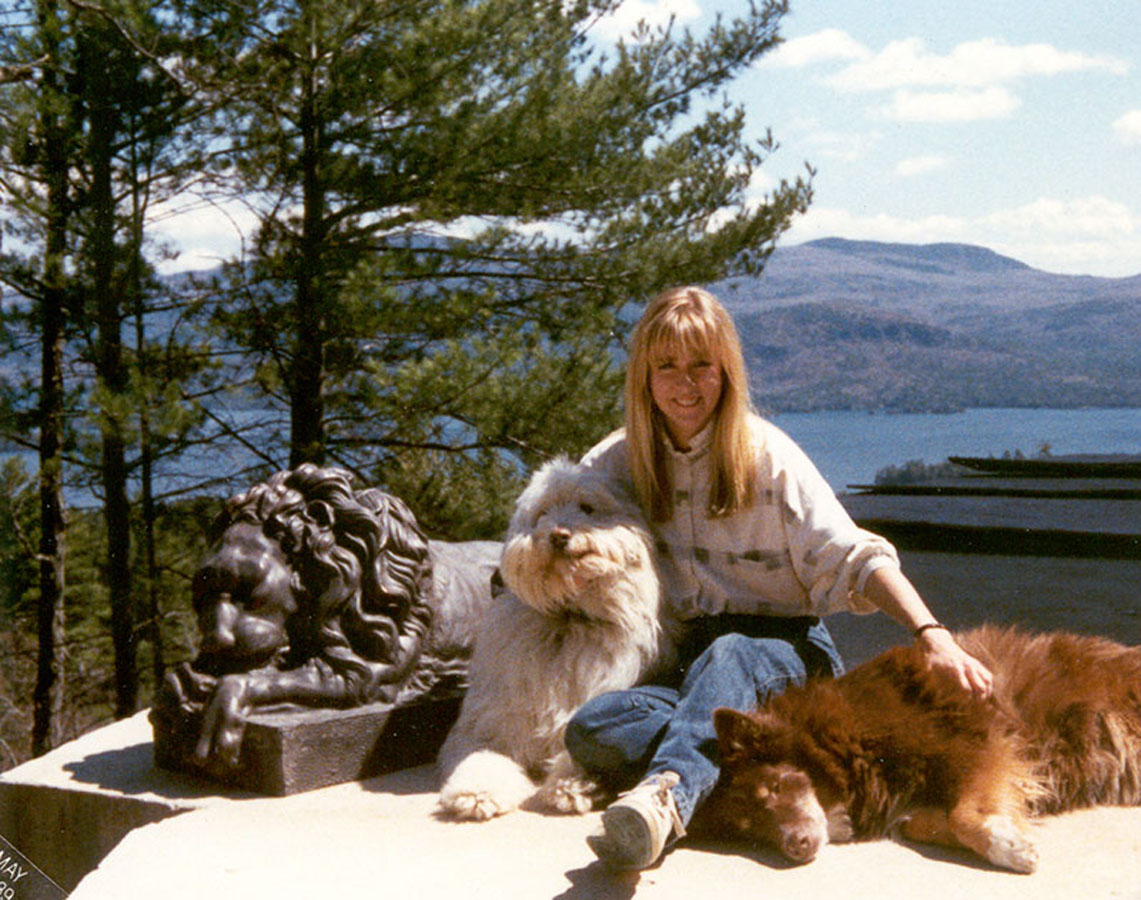 In 1986, I met Yvonne, the woman who 'turned a pile of rocks into a home'. Six years later, my parents who were both Methodist pastors officiated our ceremony. Mom & Dad would perform two more family ceremonies over the years, as my sister Carol was married here in 2002, and my son Jason was also married at Highlands Castle in 2008.

"Jason, I promised that I would build you a castle, I didn't say you wouldn't be helping me!"... So, when Jason was a teenager, he joined in the stonework. Naturally resourceful, he recruited his football teammates to lend some muscle over the summer months. Their daily mantra was "Let's rock!" and they took great pride in their accomplishments while working together again as a team. (Jason was not only an impressive stonemason, but he also went on to earn an Architectural Engineering Degree and achieve anything he put his mind to).

The stonework was a slow, tedious process and the labor of laying up more than 1,000 tons of local granite would take decades. Over the past 40 years, the property would evolve into what it is today... a series of three castles where families & friends from all over the world gather to create their own special memories.

We hope you'll share our story with your family & friends and you'll have an opportunity to visit us one day!

Oftentimes, good things come out of bad experiences. In 2010 we began sharing our home with others. This was the good that came out of bad. Two years earlier, a fall from the roof resulted in a shattered right ankle and 4-operations.  I would spend over 8-months in a wheelchair and on crutches before I could begin taking a few steps again.  What emerged from a serious accident was an awareness of how fragile life is. It was time to reinvent myself and start a new chapter... One I was grateful to be given.

"If you build it, they will come" was a significant line in one of my favorite movies 'Field of Dreams'. My son volunteered to build a website in 2010... And so they did! Although I never had any plan or intention to rent our home, doing so has given me an opportunity to meet some wonderful and interesting people from all over the world who would share personal stories of how and why they were drawn to travel here. Tales that would make you smile, stories that were very heartwarming, while some were heartbreaking. Countless visitors would find what they were searching for... sharing precious time and laughter with their loved ones. Many would find peace and relaxation here, others would take time to rejuvenate or heal.  And I would find something we all need, a sense of purpose.

When I think back to my words "Someday I will build you a castle", there was always a plan and a purpose.  I believe it wasn't just my plan.

When I was young, I thought I could face any situation which might arise.. all by myself.
In 1979, I was shown what it means to replace confidence with humility and depends
not on itself, but understands that all things are possible if you believe.

"When those dreams you're dreaming come to you, when the work you put in is realized...always stay humble and kind." Lori McKenna

Be not inhospitable to strangers, lest they be angels in disguise. (Always be kind to everyone.)

A great actor, Jeff Daniels, shared a touching story about his father, Bob Daniels, during an interview on 'Sunday Morning'. Bob Daniels was the moral inspiration for every great role Jeff Daniels would ever play. Jeff said "I knew Atticus before I played Atticus. I grew up with him. That knee deep in decency, and treating people with respect. All those basics... That was my Dad. I miss him". Sadly, his father never lived to see his son play the astonishing role of Atticus Finch in 'To Kill A Mockingbird'. "You get to the end of the show and you hope to see him in the back of the house, in some angelic light, and you don't, cause he's not there". But at the end of the Sunday matinee on Father's Day, Jeff was handed a letter by a woman in the audience who'd known his Dad. The letter read in part: 'I was always asking your Dad - Aren't you proud of him! Your Dad said - Of course I'm proud of him, but I'm proud of him for the person he is, not just what he's done in his career'. Jeff stated "Maybe he is here".  Jeff's story reinforces why his father was so proud of the 'person'. (We have something in common... I also grew up with Atticus Finch.) 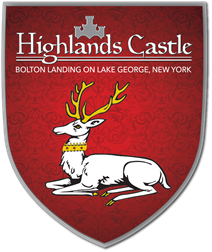